Many health care teams participate in value-based performance reimbursement programs. These programs can reward health care organizations for improved performance and patient outcomes. These programs have the greatest impact when health systems not only distribute resources to clinicians but also invest in assets that sustain and advance improvements on critical performance measures, such as cardiovascular events. By aligning financial incentives with quality care, health systems can enable the teams, technology, and processes that ensure optimal outcomes for patients.

Rush University Medical Group serves a primarily urban population of about 300,000 people on the southwest side of Chicago, Illinois. The group operates three hospitals and more than 20 clinical sites. New West Physicians has 135 clinicians in 18 locations in a suburb of Denver, Colorado. It serves about 200,000 patients annually.

Though they operate a thousand miles apart, both Rush University Medical Group and New West Physicians recognize that prioritizing hypertension control would boost patient health and their bottom lines. 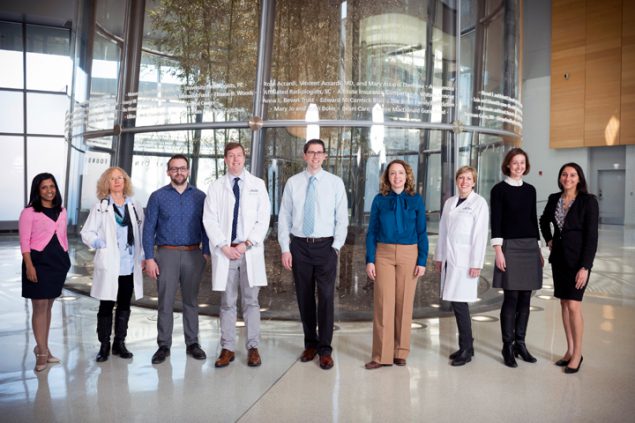 “The day-to-day chaos of seeing patients all day long, you forget about things…When we presented [doctors] with their data, they were really compelled to take action.”
—Michael Hanak, MD, Rush University Medical Group

“The problem we ran into was that the dollars that were being received by meeting performance measures were not going to the individual clinicians. They were going to the system and funding other parts of the system,” Dr. Hanak said.

The next year, Dr. Hanak’s team set more aggressive targets for blood pressure control and made sure that more incentive dollars went directly to the clinicians.

“That really, I think, turned the tables, and people were paying much closer attention to how they performed,” Dr. Hanak said. Rush University Medical Group reached a hypertension control rate of 84%.

For New West Physicians more than one-third of its physicians’ salaries are tied to how each clinician performs, based on both quality and utilization metrics. For example, Dr. Cohen said, physicians are compensated in part based on their patients’ hypertension control (rather than on New West’s control rate as a whole). 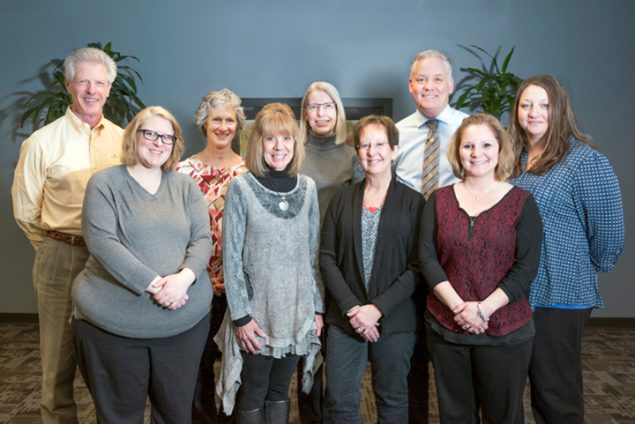 Shared physicians’ data with each other

“The day-to-day chaos of seeing patients all day long, you forget about things…. When we presented [doctors] with their data, they were really compelled to take action,” Dr. Hanak said.

At New West, data sharing motivated competition as well as improvements. Knowing one another’s statistics drove doctors to perform better. “Nobody wants to be at the bottom of those reports,” Dr. Cohen said.

For other health care practices and systems that are engaged in value-based reimbursement programs, Rush University Medical Group and New West Physicians recommend a few tips: